We are not helping our clients every day.

Sometimes, things more urgent raise their heads like today when the gents’ toilet would no longer flush – something had broken.  Right, so find a plumber amid the Covid 19 lockdown?  Ha ha! As the one in the company who started his working life, back in the sixties, in a plastic company that designed and manufactured the earliest of domestic waste drainage systems, it was determined that I should be plumber for the day!

After 40 minutes the old syphon was removed and a new, superbly designed plastic assembly replaced it.  The ladies were pleased to have exclusive use of their toilet back again and the guys just muttered something like “…about time..”

The shaft was a pretty good design – had it been a piece of turned brass – but for an injection moulded component it was totally naïve.  To give it some scale the shaft is Ø10mm and 125mm in length.  The fracture surface is classic of a fatigue fracture in a crystalline structure. Having lived a life in plastic product design, at a time like this, you cannot just throw the old unit in the bin without looking for the fundamental cause of the failure – and there it was plain to see.  The shaft that connects the “flushing handle” to the piston which lifts water inside and starts the syphon (Fig 1) had fractured. 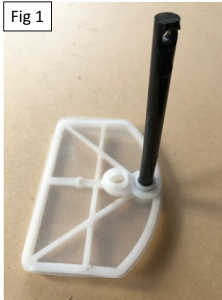 (Fig 2). You can find virtually identical fatigue fracture images in steel parts – the mechanism is the same.  So, what is the hole up the centre? 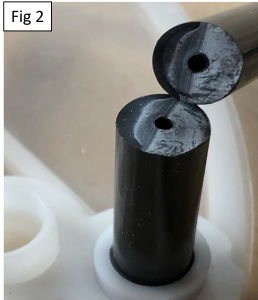 Well, here is the part rearranged to illustrate it before it fractured (Fig 3). It has a flange at the right-hand end and a hole Ø5mm that is less than 4mm from the left-hand end.  There is evidence of a feed gate on the right-hand end face which has been welded up and a new gate positioned on the left-hand end.  When the gate was on the right there was probably failure of the hole because of a weak weld of the flow that is divided by the core pin forming the hole. 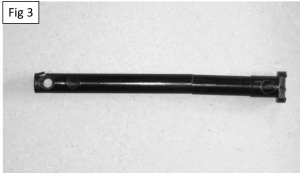 The problem here is that the 5mm cross hole reduces the flow channel for the molten polymer during moulding from Ø10mm (cross-sectional area of 78.5mm2) to 2 x Ø2.5mm (total cross-sectional area of 39.2mm2). This creates a local section that will cool 4 times faster than the Ø10mm part.  So the part upstream of this restriction, just where the weld needs pressure to consolidate, and a supply of compensating flow as the polymer cools and crystalises, becomes quickly isolated and left to cool and shrink much more than elsewhere.  This was probably manifested by the weld cracking.  Wisely, an alternative was found by gating the part at the left-hand end.  With the 5mm pin forming the hole being the first thing that the melt hits on entering the cavity, it worked well as a jetting preventer and the resultant weld caused by the re-joining of the divided flow was good as a large volume of hot melt mixed beyond the core pin.  When the cavity was filled the same restricted flow caused by the pin has the same effect of isolating the upstream section of the mould cavity.  The polymer close to the pin cools and solidifies and, acting like a tap, turns off the supply of packing pressure and compensating melt flow. Starved, the polymer in the Ø10mm just cooled and shrank – but there is no evidence of sinkage.  This is because all of the shrinkage took place internally.  The polymer in the mould cools from the outside in, initially conducting its heat to the mould steel.  As it cools it shrinks away from the steel and cools at a slower rate.  At Ø10mm, this polypropylene part would take several minutes for the centre to reach the Vicat softening point – never mind room temperature.

Eventually the outer part cools sufficiently to solidify forming a frozen layer at which point the part is stiff enough for the mould to open and the part to be ejected.  This would be about 70 seconds after the mould was filled with molten polymer at around 230oC.  By this time, the centre of the part is still molten, but it must continue to shrink towards its room temperature density which would be about 20% less.  The molecular forces are massive such that a void forms because the very high hoop stiffness of the outer frozen layer resists collapse.  This void is the 2mm hole seen in Fig 2.  It starts 76mm from the gate – just before the point of the fracture and continues for a further 20mm – and when I say it is a void, it is absolutely that – a vacuum.

With it comes large residual stresses that remain locked into the structure, one that lives in the cold-water environment of a toilet cistern.  Stress the component with not just a tensile force but a bending moment too (created by the off-set load of the water on the piston) and a perfect scenario for a fatigue fracture – it just needs enough cycles.

So, the part failed because it was not designed correctly for the polymer or for injection moulding.  The design was just a ‘fit and function’ solution from the mind of a ‘turned parts’ designer. Compared to the rest of the components that make up the complete syphon, this item was (save for some washers) the simplest of geometries and one of the smallest parts, yet it was fundamental to the operational success of the whole. Poor plastic product design caused the whole system to fail prematurely.  It was the classic ‘weakest link’ in the component chain.

There is a good ending to this story though, because the replacement in our gent’s toilet by yours truly, was one of the best-designed assemblies of plastic components that I have seen for a long time shown here in (Fig 4). Great choices of polymers for the application, well tooled for production, well designed for assembly and installation and great functionality. 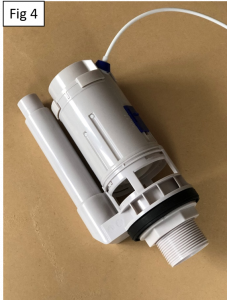 Hats off to the design and manufacturing team at Fluidmaster UK – whom I do not know. It is worthy of a design award. 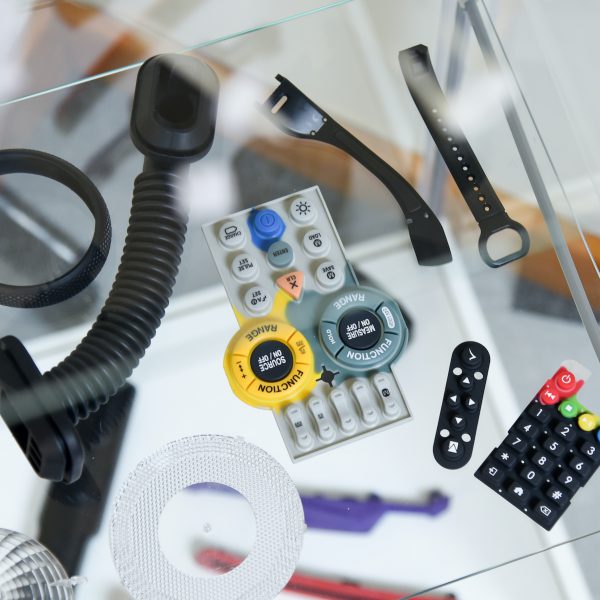 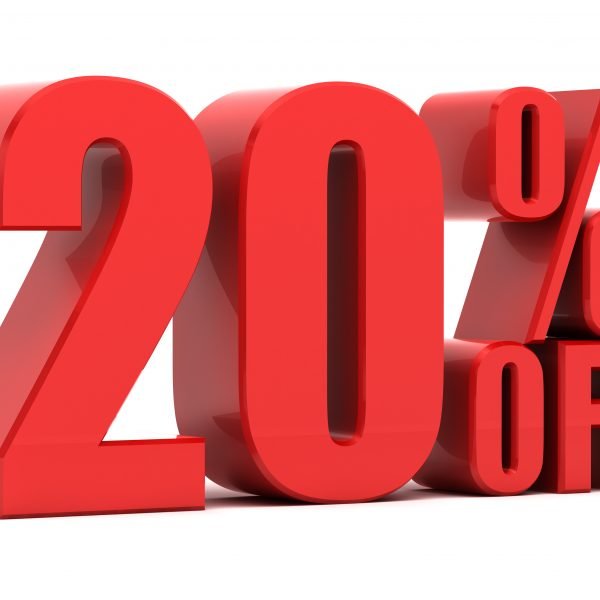 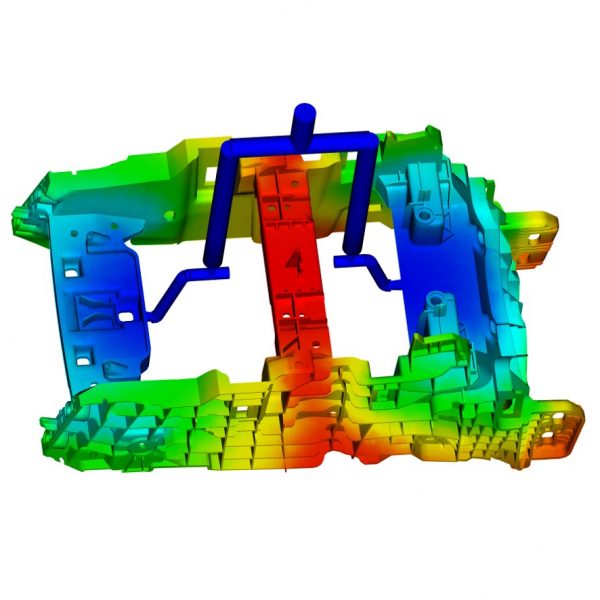 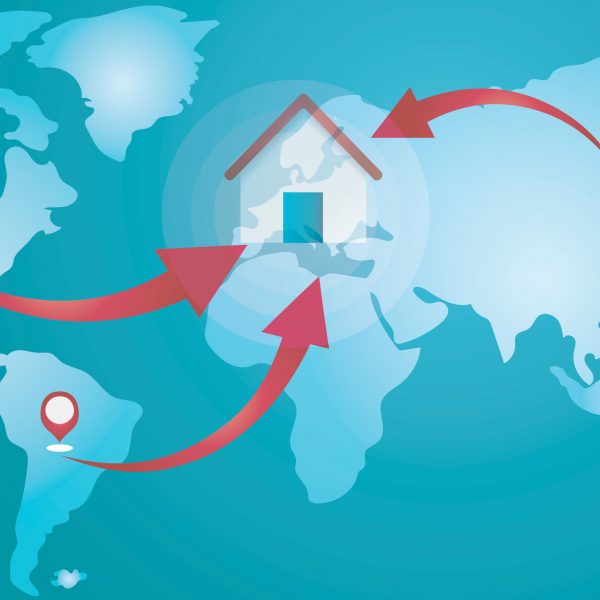